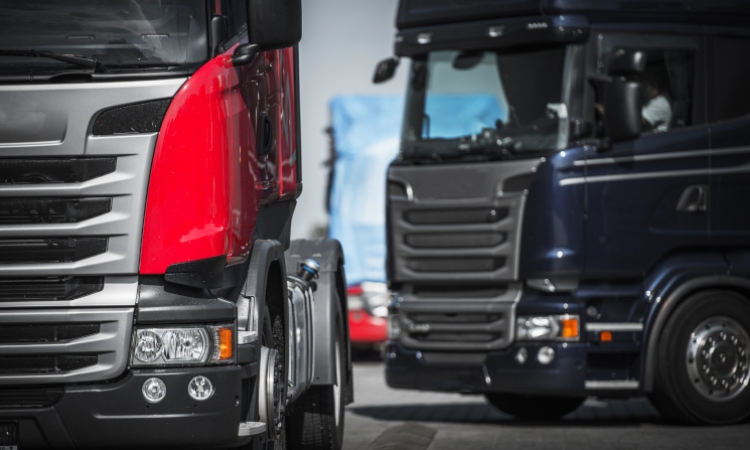 If you own a Diesel car, you know how problematic the SCR system can be. The SCR system stands for Selective Catalytic Reduction, designed to lower emission levels to make driving cars at least a little bit more sustainable.

However, while the idea of SCR is noble and protecting the environment is definitely a priority, the problem is it doesn’t work very well. SCR is known to be among the most defective systems in modern cars, often requiring expensive maintenance. This especially concerns the DPF, or the Diesel Particulate Filter.

What is the Diesel Particulate Filter?

The DPF is a vital part of the SCR system, designed to reduce the emission of particulate matter. While it’s very effective in reducing emissions, it’s not very reliable and tends to break down quite often, requiring expensive maintenance.

As the filter gets filled with particulate matter, it becomes less and less efficient. Modern Diesel engines are designed to switch into a sort of safety mode when that happens, cutting off power and lowering engine performance. While in theory the DPF should clean itself and not require changing, the reality isn’t as pink.

What can be done about the DPF, though? Well, one solution is to remove it.

Can you safely remove the DPF?

The easiest and most effective solution to a faulty DPF is to simply remove it.

While taking out the filter isn’t difficult, your car’s ECU might not allow it to work as expected after removal. To circumvent that, a DPF emulator can be used to “trick” your car into thinking it still has a working DPF. Such an emulator simulates signals sent by the DPF to the ECU, allowing you to drive your car without issues and avoid breakdowns caused by the SCR.

If you decide to remove your DPF, make sure such a modification is in compliance with your local laws. Some countries, like Ireland, do not allow vehicles with removed DPF filters to legally drive on public roads. While it may be costly to repair a broken DPF filter, being caught in such a situation could result in an even more costly fine.

Tweet
Published in Automotive
More in this category: « Driving school in Milton Keynes - when you would like to do the driving licence
back to top