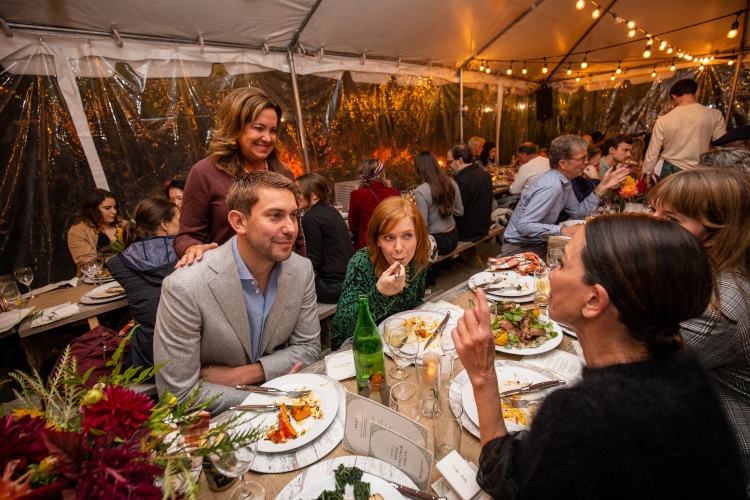 Influencer Hannah Bronfman and Fashion Designer Cynthia Rowley showed up for a night under the stars celebrate the “Trust The Earth” national campaign that plans to knock down barriers and encourage consumers to educate themselves about the power of cannabis for health.

The evening included a CBD tasting station, a cocktail hour, four-course dinner, and nightcaps and s’ mores around a campfire.

The Stanley brothers are credited for kick-starting the entire CBD industry with “Charlotte’s Web”, a whole plant hemp-based CBD extract, named for young Charlotte Figi. The remarkable story was first featured by CNN’s Dr. Sanjay Gupta, and has since garnered global attention. 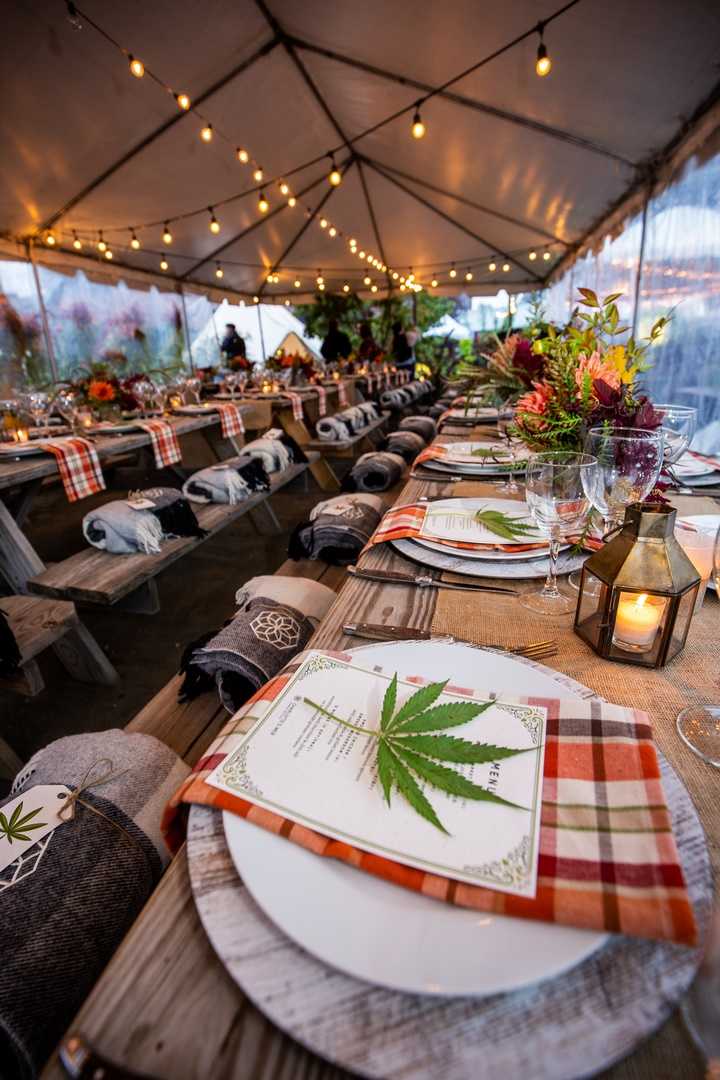 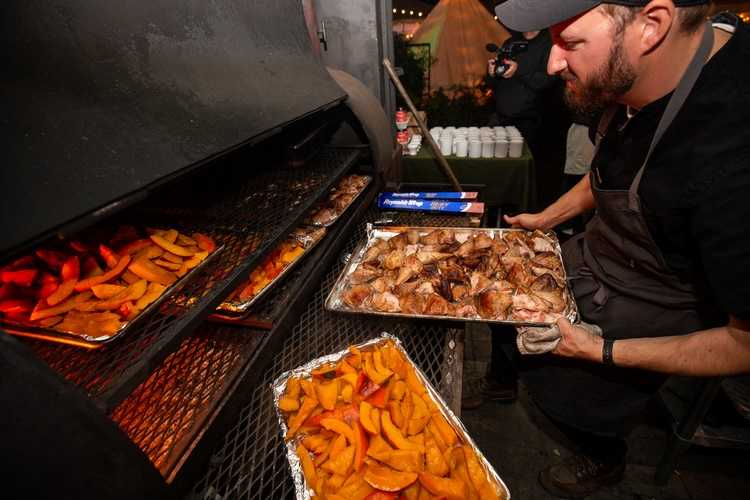 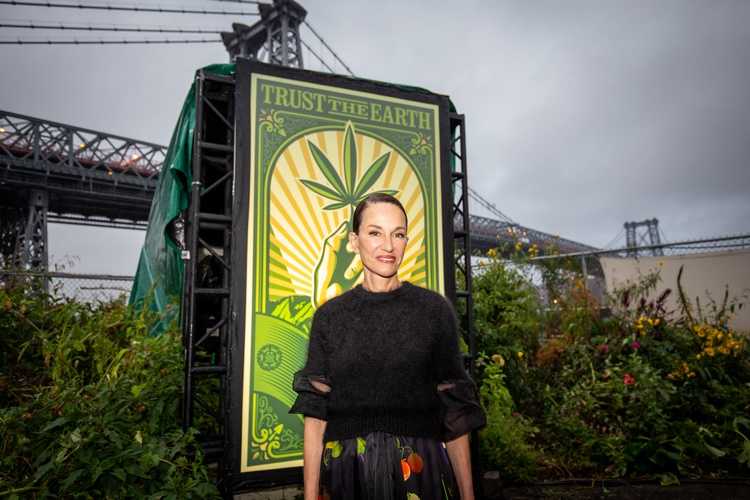 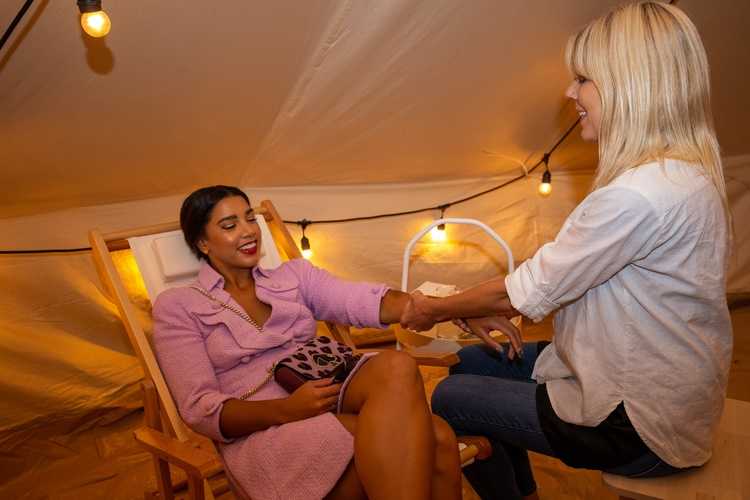 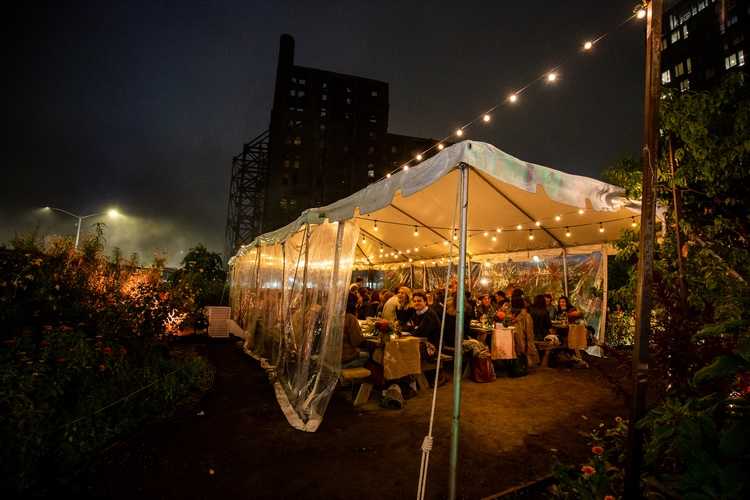 Tweet
Published in News EN
More in this category: « Vilnius Focuses on Sustainable Tourism During World Tourism Day Revealed: The most wheelchair friendly cities in England to visit »
back to top