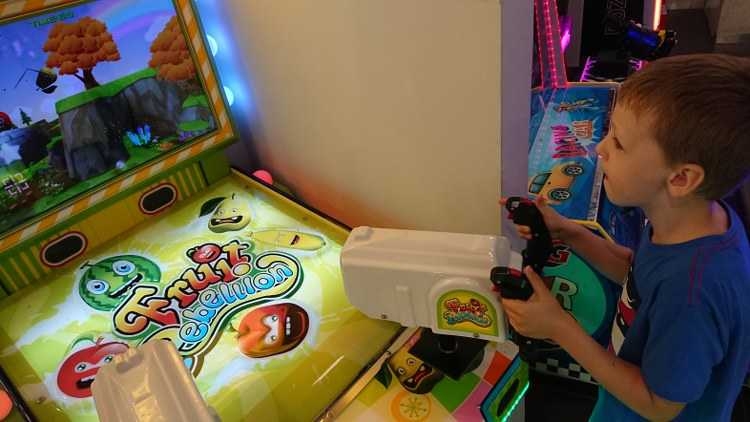 Robots could be taught to recognise human emotions from our movements, a new study shows. Researchers found humans could recognise excitement, sadness, aggression, and boredom from the way people moved, even if they could not see their facial expressions or hear their voice.

Their findings suggest robots could learn to use the same movements, alongside facial expressions and tone of voice, to recognise human internal states.

It raises the prospect that robots, already used to teach second languages, could recognise when students are bored, and customer service robots could identify when people feel angry or stressed.

“One of the main goals in the field of human-robot interaction is to create machines that can recognise human emotions and respond accordingly."

“Our results suggest it is reasonable to expect a machine learning algorithm, and consequently a robot, to recognise a range of emotions and social interactions using movements, poses, and facial expressions. The potential applications are huge.”

The study was conducted by researchers form Warwick Business School, University of Plymouth, Donders Centre for Cognition at Radboud University in the Netherlands, and the Bristol Robotics Lab at the University of the West of England. It is published in the journal Frontiers in Robotics and AI.

The team of psychologists and computer scientists filmed pairs of children playing with a robot and a computer built into a table with a touchscreen top.

The videos were shown to 284 study participants, who were asked to decide whether the children were excited, bored, or sad. They were also asked if the children were co-operating, competing, or if one of the children had assumed a dominant role in the relationship.
Some participants watched the original videos. A second group saw the footage reduced to ‘stickman’ figures that showed exactly the same movements.

Members of both groups agreed on the same emotional label for the children, more often than would be expected if they were guessing.
The researchers then trained a machine-learning algorithm to label the clips, identifying the type of social interaction, the emotions on display, and the strength of each child’s internal state, allowing it to compare which child felt more sad or excited.

“Robot delivery services are already being trialled, but people tend to attack or vandalise them, often because they feel threatened.
“The aim is to create a robot that can react to human emotions in difficult situations and get itself out of trouble without having to be monitored or told what to do.
“That doesn’t happen at the moment, because robots tend to follow scripts.”

Madeleine Bartlett, of the University of Plymouth, said:

“It is important that a social robot can recognise human internal states, such as stress, and their strength or severity.
“Different levels of stress require different responses. Low level stress might just require the robot to back away from the human, while a high level of stress might be best addressed by having the robot apologise and leave the interaction.”

Tweet
Published in News EN
More in this category: « Revealed: The most wheelchair friendly cities in England to visit NEW COOPERATION MAKES WAY FOR MORE SUCCESSFUL PROJECTS »
back to top