What is going wrong with HR? 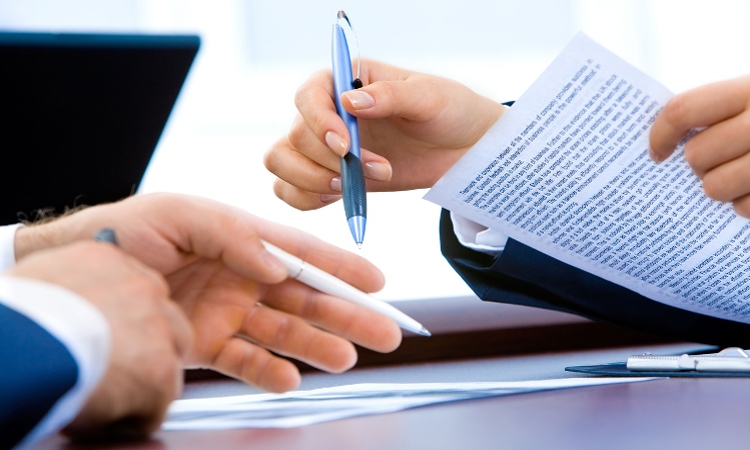 The principal evidence of a decline comes from Google trends, where search activity has declined consistently year-by-year – to become half the level it enjoyed in 2004. In the UK there is also evidence from the annual Office for National Statistics (ONS) ASHE survey that the number of HR Management and Director (HRM) positions are falling, although only for female HR practitioners. Between 2012 and 2018, for instance, female HRM positions fell by 13%, although those with a male incumbent rose by 3%.

Only a small proportion of the world's 25 million HR practitioners are professionally affiliated and the majority of members will not be in managerial positions. Some evidence of this comes from the UK-based Chartered Institute for Personnel and Development (CIPD) where only a third of its members have full (chartered) status. In fact, if we look at the two big HR professional membership organisations, SHRM and CIPD, it can be seen that growth in recent years has primarily come through geographical expansion and the enrolment of students. The fact that there has been a growth in student membership is no indication of the size of the employed core membership and this core certainly does not appear to be expanding.

So, if there is either a static, or dwindling, demand for HR skills and a declining interest in HR per se - what could be causing it?

FedEE membership surveys indicate the growing importance of legal compliance, and a progressive fall in labour relations skills (possibly mirroring the dwindling membership of trade unions worldwide). We also have strong anecdotal evidence that the growth of HR systems - principally in HRIS and cloud-based integrated payroll packages - is reducing the number of HR administrative jobs, although this trend is, at the same time, increasing the demand for staff with data analytical skills.

Thus, there is a greater demand for advanced employment law and data analytical skills - both of which are not core elements of mainstream HR professional training. But, there is also a further trend we detect from FedEE surveys - a growth in HR work intensity. This is leaving little room for the due diligence and statistical appraisals required in a more sophisticated HR environment. The absence of core skills - and the existence of work pressures that militate, in any case, against their utilization - is often leaving HRM to be operating outside their safety zone, making decisions "on the fly" simply to get through the day. As a consequence, this too is impacting on their credibility and reducing the reliance of organisations on their advice. Such an outcome amounts to a huge risk for companies, as HRM does provide an essential service in skill areas that line managers generally lack.

According to Robin Chater, Secretary-General of the Federation of International Employers (FedEE),

“HR must be given the resources to establish functions outside the day-to-day operational pressures - like statistics, labour economics and in-house HR Legal Counsel - in order to feed into improved strategic decision making. What's more, any decline in general employee numbers due to automation, or a dip in economic activity, is not going to make such HR specialist skills less critical, but very much more to the fore. A smaller workforce does not mean an easier one to manage - because those that are left on the payroll come to know the increasing reliance put upon them individually.”

Tweet
Published in News EN
More in this category: « PIA MIA TEAMS UP WITH GUNNA AND CARNAGE FOR THE HOT NEW SINGLE "DON'T GET ME STARTED" Vilnius Focuses on Sustainable Tourism During World Tourism Day »
back to top