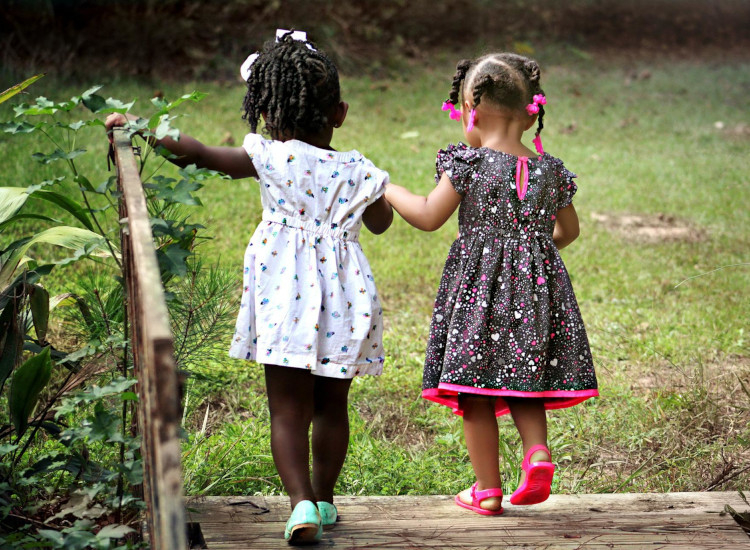 Often parents ask themselves what causes recurring infections in their children? The most important cause is contamination of each other in a nursery or kindergarten, allergy and lack of immunity. In order to make a correct diagnosis, the doctor should order laboratory tests.

It is estimated that about 15% of children suffer from recurrent infections, most often affecting the upper respiratory tract (runny nose, sinusitis, middle ear or throat inflammation). Their main cause is a malfunction of the immune system, which, due to unfavorable environmental factors, is unable to resist further microbial attacks.

On average, children have four to eight respiratory infections per year. Increasing their number, even to 10-12 a year, may be associated with going to a nursery or kindergarten. Then you come into contact with children who are in the course of the disease. The older siblings, who "bring" pathogenic microorganisms home, affect the more frequent illness of younger children.

Contact with cigarette smoke has a negative effect on immunity. Children of smoking parents are much more likely to develop respiratory infections than children whose parents do not smoke. One should not forget about nutritional deficiencies, also impairing the functions of the immune system.

The immune system is a very complex structure and all its components must function properly in order to properly cope with invading microbes. It also requires the correct anatomical structure and proper functions of the organs and systems of the human body. This is why, in the case of many diseases that are not directly related to the immune system, the effectiveness of the immune system may be impaired. Frequent infections may accompany the nasal septum, cystic fibrosis, etc. There may be bacterial complications associated with superinfection of skin and mucosa lesions caused by allergic conditions.

Children with allergies often suffer from infections of the upper respiratory tract (sinusitis, runny nose, otitis media). It is often the case that a specific type of infection (e.g. otitis media) recurs in a child due to a concomitant allergy. On the other hand, chronic allergic rhinitis can be confused with recurrent catarrhal rhinitis, which is caused by viral infections entangled with bacterial infections. An "exotic" complication is an allergy to the child's "own" opportunistic bacteria, which aggravate the symptoms of the disease, causing inflammation and an allergic reaction. Proper diagnosis of a child's allergy and its proper treatment helps to deal with recurring infections and also reduces symptoms resembling a persistent or recurring disease.

In about 10% of children, recurring infections are actually caused by a malfunctioning immune system. A child's immune deficiency can be caused by an abnormal number or proportion of immune cells, or by an impaired defense function in these cells. The functions of other elements of the immune system can also be disturbed, for example special molecules called the complement.

Infections in people with immunodeficiency are of great concern because they appear frequently, are long and severe, are not amenable to standard medications and treatments, and cause serious complications. In the case of immunodeficiency in a child, apart from recurrent infections, other disturbing symptoms can often be observed, such as chronic diarrhea, recurrent oral thrush, inhibition of normal weight gain and growth, or purulent skin lesions.

Tweet
Published in Family
More in this category: « Mistakes made in feeding children Why is exercise so important for every child? »
back to top