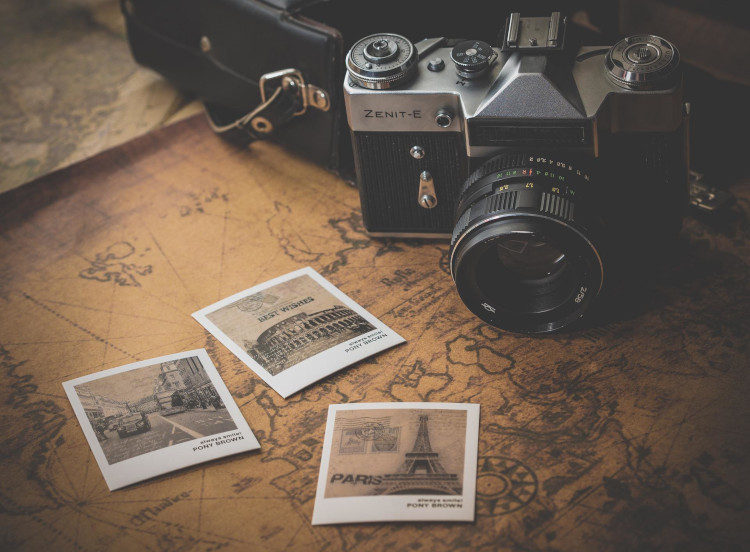 During the holiday season, i.e. in the period from mid-June to mid-September, popular holiday resorts experience a real siege of tourists, and holiday prices are on average 20-35 percent higher than in the other months. Off-season holidays are therefore a great alternative for people who prefer a holiday at a lower price and in a period characterized by less tourist traffic.

Tourism experts, however, point out that post-season holidays may look different in typically seasonal tourist destinations than in year-round resorts.

When planning holidays after the holiday season in one of the typically seasonal towns (located, for example, within island Greece or on the Turkish Riviera), you must remember that the off-season period lasts about 4 weeks (generally this period falls from mid-September to mid-October and only in some regions it may be extended to the end of October). Additionally, in this short post-season period, the service of tourists looks different in large and popular resorts than in more intimate towns.

Tourism specialists from the Fostertravel.pl portal give the example of Crete, where large resorts such as Hersonissos are teeming with life at least until mid-October, while smaller towns, such as Agia Pelagia, turn into oases of peace and tranquility after the season. This information is important because tourists, who after the season still count on a large dose of entertainment, should decide to relax in a very popular resort, while those tourists who want a peaceful rest on the premises of the hotel or by the beach can place for a vacation in a much smaller village.

As for the hotels themselves, in the off-season they provide tourists with most of the attractions available during the season, although it should also be borne in mind that some facilities may be renovated at this time (e.g. swimming pools or mini aquaparks). Additionally, in some hotels, due to the smaller number of holidaymakers, meals may be slightly less varied than in the high season. The off-season is also not necessarily the best time to go with young children, because the animators who support children's mini clubs and interest clubs finish their work at the beginning of September, so in the off-season, parents usually do not have the opportunity to leave the child under their care.

In the case of towns with favorable climatic conditions throughout the year, the post-season period lasts from the end of September to the beginning of June (the only exception is the second half of December and the first half of January, i.e. the period of Christmas and New Year, when prices go down to up and where there is a greater intensity of tourist traffic). The most popular year-round destinations include, among others Egypt (resorts such as Hurghada and Sharm el Sheikh), the Canary Islands (such as Costa Calma in Fuerteventura or Maspalomas in Gran Canaria) and Madeira (destinations such as Funchal or Ponta Delgada).

As Fostertravel.pl experts argue, tourists who choose one of the year-round destinations for off-season holidays do not have to think about the size and popularity of specific places, because, unlike seasonal resorts, they operate on the same principles throughout the year. This means, therefore, that shops and restaurants in each resort are open at the usual hours, and that museums, water parks and car rentals are available at all times.

Summing up, it must be said that vacation after the holiday season is a great alternative for individual travelers who prefer to rest in relative peace and at a lower price. At the same time, tourists who plan intensive sightseeing, and whose plans may be thwarted by high temperatures in the summer months, should choose off-season holidays.

Tweet
Published in Travel
More in this category: « Cottages by the lake. Where to go on vacation?
back to top