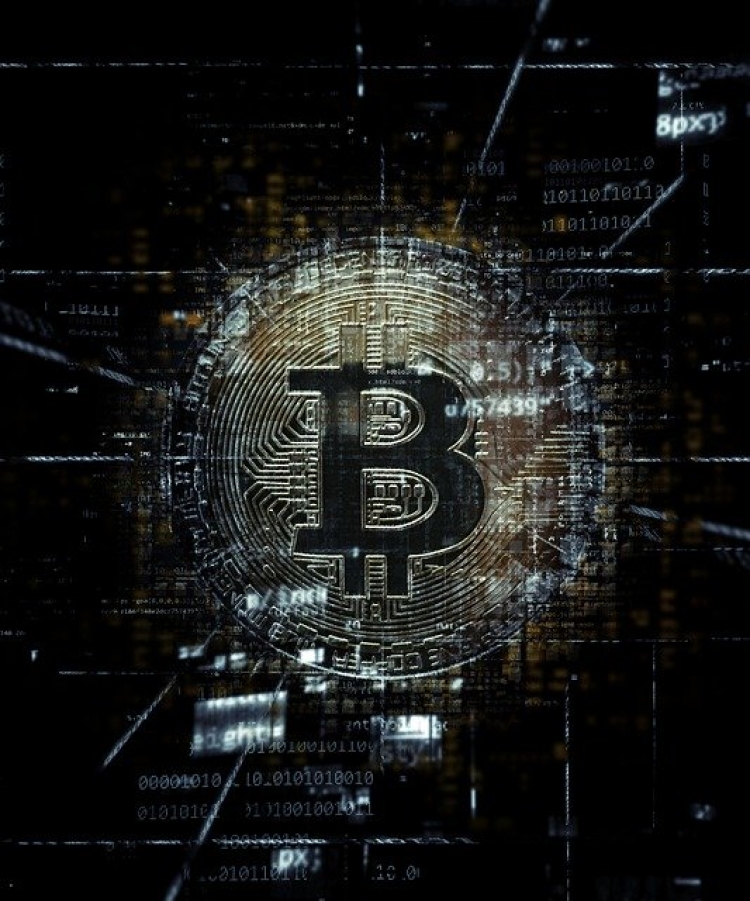 Long-term future of cryptocurrencies is secure

Bitcoin’s historic halving event on Monday underscores that the “long-term future of cryptocurrencies is secure”, says the CEO and founder of one of the world’s largest independent financial advisory organisations.
The comments from deVere Group’s Nigel Green come as the world’s supply of Bitcoin was forever slashed on Monday. The highly anticipated halving event, occurring only every four years, means that less and less Bitcoin – which is limited to 21 million units - wiil now been mined.

“First, the price had been rising steadily ahead of the highly anticipated event – almost three-fold in the last three months - and then dropped back just before and after it took place.”

“This shows that there has been increasing retail demand for Bitcoin as investors see and understand the growing influence and huge opportunities of digital currencies in an increasingly tech-driven world.”

“With this in mind, large cryptocurrency investors, known as ‘whales’, accumulate crypto at much lower prices then start a sell-off to capitalise on this sustained growing demand.”

“Second, history teaches us that after this post-halving drop in price, there is a subsequent bull run. ”

“Previous Bitcoin halving events have prompted impressive price climbs. The 2016 halving triggered a 300% jump in the value of Bitcoin. ”

“There is no reason to believe this time the market will not respond with a longer-term upward trajectory.”

“Indeed, the rally which is likely on its way could potentially be even more dramatic because there is more mass awareness than ever before of the long-term use of and need for digital currencies.”

The deVere CEO adds that in these unusual times, central banks have increased monetary supply and this will further drive prices of cryptocurrencies such as Bitcoin.

“Traditional currencies are devalued and inflation fears rise on the back of the mass printing of money, the likes of which we have recently seen in the U.S., where the nation’s central bank has added trillions of dollars to the money supply,” he says.

“Looking ahead beyond the halving event, cryptocurrencies are increasingly becoming regarded as the future of money due to the real-world issues they address and growing mass adoption.”

Published in Business
Tagged under

More in this category: « Making Money Wisely Through Stocks – Some Useful Tips The Most Popular Real-Life Locations That Inspired Famous Books! »
back to top