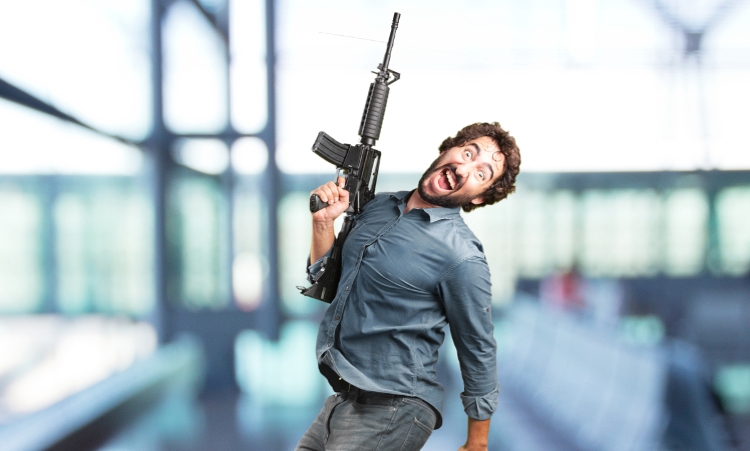 Scratchcards follow a close second, with 55% having scraped off the silver at least once.

Despite so many people proving their fondness for paying to play, gambling awareness is surprisingly low.

Almost half of adults (48.6%) are unaware that the coin pusher machines commonly seen in amusement arcades are classed as a gambling activity. More shockingly, two fifths (40.1%) do not consider bingo to be gambling.

Millennials and Generation Z have the poorest gambling awareness, as more than half of 18-24-year-olds (50.7%) do not consider online slots to be a gambling activity compared with 79.7% over 55s.

When presented with a list of games such as sports bets, slots, scratchcards, casinos and the lottery, more than one in ten (11.9%) 18-24-year-olds did not consider any of the activities to be gambling.

Women have less consciousness of hazard

Generally, women have less gambling awareness than men, as 11.1% of females incorrectly failed to identify any the activities listed as gambling, compared with 8.4% of males.

Younger generations seem to crave the limelight more. 16.4% of 18-24-year-olds would choose to go public, compared to just 3% of over 55s.

Why do millionaires admit to winnings?

The top five most common reasons that would encourage millionaire winners to go public include:

- It would be futile to stay anonymous and I would rather have control over it (12.3%)
- Recognition for a large charitable donation (5.9%)
- To show others that winning the jackpot can be done (5.8%)
- To gain help with accounting and banking (5.6%)
- To draw attention for a business that might be set up with the winnings (5.3%)

The guide also looks at the biggest jackpots around the world to find out which gambling activity is the most rewarding, as well as who won the prizes and where the wins occurred.

Sin City really is favoured, with ten of the 50 biggest gambling prizes since 2000 all taking place in Las Vegas. In fact, nine of the top ten casino jackpots were won there, with wins of an astonishing $196,238,754 across them.

More in this category: Semcon - great experience in robotics and automation. »
back to top