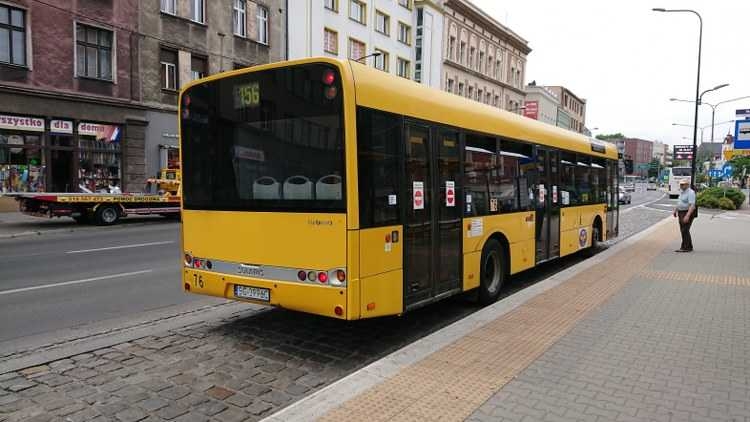 More in this category: « HELIXAFE can detect the solid tumors during the genetic development phase, before they it are even formed. Brexit Backdoor Bonanza »
back to top