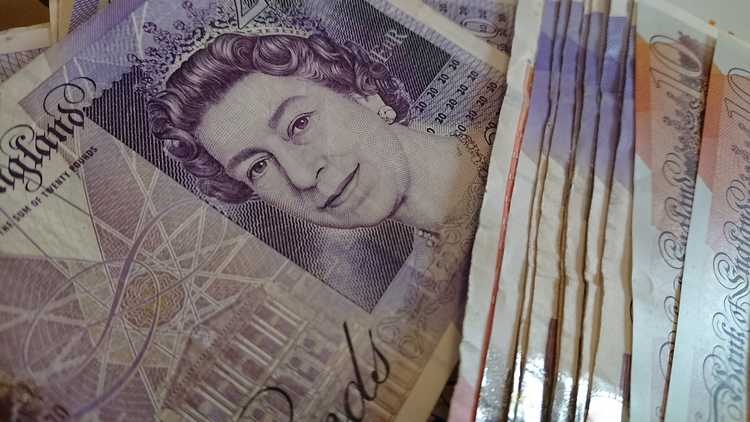 The grim truth about Brexit deal III worked out between the current UK government and the EU this Autumn is that in attempting to remove the Irish backstop there will be established a huge facility for smuggling goods into, and through, the European Union – partially or totally tariff free.

The new Protocol has found a form of words that both allows Northern Ireland to remain in the UK, but also have an open border with the Irish Republic. To ostensibly avoid smuggling, Article 5 sets out a process whereby types of goods can be identified as being at "risk of subsequently being moved into the [European] Union". But there will also be a general exclusion clause if goods are not processed in Northern Ireland - although they can be relabelled.

The cross references and double negatives in the Protocol are clearly designed to confuse the reader, but the essence of this replacement for the former "backstop" is that with a long open border there will, in practice, be virtually no barrier to "badge engineering" and the smuggling of goods into the EU (ie: the South) having imported goods to the North via any new trade agreement, or free trade concession the UK decides to introduce.

Of course, there will also be the option of exporting via Northern Ireland (and a hop across the border) goods that have been made in Great Britain, to be reshipped from Dublin to non-EU countries with which the EU has tariff-free trade and the UK does not.

Such a backdoor trade will, no doubt, help revive the established mafia in the province - the IRA. This could, in turn, undermine legitimate trade within the EU and generate a thriving grey economy to the cost of many multinationals operating legitimately there.

According to Robin Chater, Secretary-General of the Federation of International Employers (FedEE), “The fact that no watertight agreement can be reached on a Brexit deal is because a deep incompetence permeates the UK political system. It is equally a sad fact that the British people are blinded to the tragic mistake that is Brexit by their preoccupation with a hatred for eastern European nationals - who have contributed so much to the UK economy over the last 15 years. Such incompetence and xenophobia makes me deeply ashamed to be British.”

More in this category: « Our over-readiness to forgive ABT pushes the RS 4 Power Estate beyond 500 hp »
back to top