Why full automation will never be allowed to happen 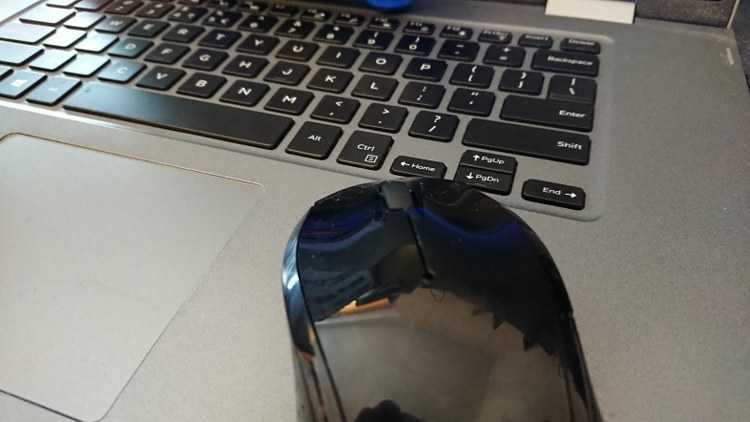 For the last four decades there have been thousands of news reports announcing the coming of widescale automation and the wonders of expert systems. But what was so often heralded as a revolution has turned out to be very slow to progress and largely confined to assembly and processing operations in the automotive, food and electronics sectors. Are companies outside these sectors frightened of automation, or are there other forces at work?

Let's look back to see where the origins of the digital age took root. Projects like the high speed Cadbury flow wrapping machine in 1987 was as advanced as anything today, AI was being used by a team of researchers at Edinburgh University, also in the 80s, to out-diagnose practicing doctors. Whilst the motor industry has, for over twenty years, had highly efficient plants producing vehicles in factories largely devoid of humans, apart from a few maintenance staff. So, what has hampered the march of self-actuating technologies?

Look more closely and something else emerges from the role of labour in the production of value added - the so called "labour share". This has been the subject of two fairly recent studies by the OECD (2018) and IMF (2019). Both studies indicate that automation has been most evident in emerging rather than existing companies, and that what it has done is cut the labour share of low and medium-level skilled workers. In fact, the OECD found that half of the reason for its adoption was due to reductions in the cost of capital equipment. Most surprising of all was the conclusion of the IMF that there had been a "labour share stagnation" - particularly in the service sector.

Thus, it is not innovation that has driven adoption, but cost. Moreover, the highest skilled workers have continued to gain labour share - through increased pay levels - possibly in spite of, instead of because of, increased automation. AI, as a basis for large-scale changes, is also a myth generated by the IT community to bolster its own image. To achieve AI advances it is necessary to have a critical mass of human systems expertise - correlating with IQ levels well above the norm. So, if we take an IQ of 165 as an example, then in a population of 50 million people there will just be 1214 people with such an IQ. This is hardly enough to drive AI advances, even if all of them were aged 18-70 and could be clustered together into teams to fully develop expert systems.

We should also ask the question why, if the most highly skilled element in populations is gaining an improved labour share, they should want to deprive themselves of the fruits of their labour by replacing themselves with AI devices?

However, there is a darker side to self-interest in the great AI question. Governments around the world are already finding popular uprisings are taking place as labour shares are narrowing for the lowest skilled workers. This population (such as the French yellow vests) is not necessarily aware of the phenomenon that is driving their dissatisfaction, but if advanced automation were allowed to hit the better educated middle class that governments rely on so much - by taking away their jobs or income shares - the social challenges could become even more fundamental.

According to Robin Chater, Secretary-General of the Federation of International Employers (FedEE), the slow progress of automation is, to borrow a Churchillian phrase, a "riddle wrapped up in an enigma". "The shortage of AI skills is for all to see, but the absence of progress on the ground is clearly more to do with the interests of those who have most to lose from a fully automated world. What is now commonly accepted is that a "leisure society" is going to be far from ideal, and probably never realisable if capital intensive enterprises tip the balance so heavily in favour of a tiny technocratic elite. In such a case, the rest of the population will never accept it. The question is therefore whether the self-interest of highly skilled workers will be a strong enough force to prevent companies becoming depopulated. If they are not, then I can foresee governments stepping in with effectively luddite laws to force upon companies a minimum level of employees, or the alternative of draconian tax laws that make capital investments on any scale wholly unfeasible."